O! ye creators of art. Indeed the flames of thine passions and dreams should ignite thou this winter. Come hither, rouse thee with perfection, ne’er to ash.

Australia loves his art, and this year we joined the UK and the rest of the world in commemorating 400 years since the death of Shakespeare.

In medieval Gaelic or Welsh society, a bard was a professional poet who composed eulogies, hence Shakespeare’s nickname: ‘The Bard’ or The Bard of Avon’. Much ado about the Bard, and herein we link this 16th century poet, playwright and actor with postmodernism.

Think of postmodernism as great fun: like the cool step-grandma who embraces hip-hop, krumping and juba, who—in the middle of whipping up your favourite creamy chicken pie—astonishes you with a drop of head and a raised elbow in a calibre of dab dance that beats Jay Z’s moves.

Postmodernism is a 20th century style and concept in literature, the creative arts and criticism. It is about language and form, about breaking boundaries. Postmodernism embraces new ways of thinking. So it is understandable that great postmodernists, thinkers like Roland Barthes, Michel Foucault and Jacques Derrida, emerged from France and its free thinking philosophy.

Postmodernism reopens our eyes to art, language and text. It embraces the creation of new by returning to the past—a borrowing, reusing, remixing of older ideas, narratives and techniques. While working in a different era and not visibly a postmodernist (no one has yet stamped him with the badge) Shakespeare borrowed, reused and remixed older ideas to generate new art. His works recreated the old.

We question what inspired Shakespeare and from whom he borrowed his plots. Of these musings, new theories continually emerge. Some suggest a potential influencer in English poet Geoffrey Chaucer, whose poems and tales such as Troilus and Criseyde and The Knight’s Tale may have inspired Troilus and Cressida and The Two Noble Kinsmen. Others shine the spotlight on Plutarch, an early philosopher (AD 46–120), whose Parallel Lives may have inspired Antony and Cleopatra, Julius Caesar, Coriolanus and Timon of Athens.

It appears that Shakespeare borrowed from ancient Latin and Greek plays and literature, adapting stories from all around Europe. But he so personalised them with finer detail that each story became uniquely his own. So there’s the postmodernist. The creative thinker who appropriated, who reconstructed the old to deliver new insights.

Then and now, without word from the horse’s mouth on Shakespeare’s thinking, we can only contemplate and debate about what he intended for us—erupting yet another dispute on the concept of authorial intent… But one thing is clear: the passage of time and multiplicity of readers has not affected the constant demand for the playful Bard’s work, and the muse he casts upon us.

O! ye creators of art. Indeed the flames of thine passions and dreams should ignite thou this winter. Come hither, rouse thee... https://theaustraliatimes.com/?p=39971

Eugen M. Bacon studied at Maritime Campus, less than two minutes walk from The Royal Observatory of the Greenwich Meridian. A computer graduate mentally re-engineered into creative writing, Eugen has a PhD in writing. She has published over 100 short stories and creative articles, and has in work a creative non-fiction book and a literary speculative novel. Her short stories are published in journals, magazines & anthologies worldwide. Eugen is editor of MELBOURNE Magazine and sub-editor of FICTION Magazine at The Australia Times. 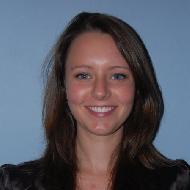 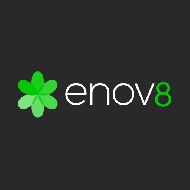 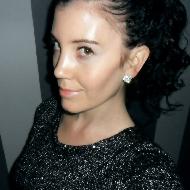 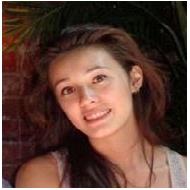 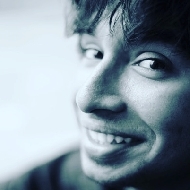 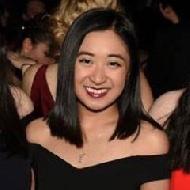 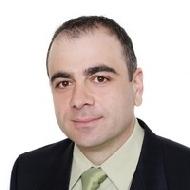 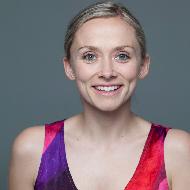 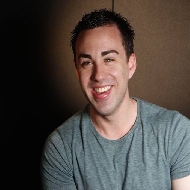 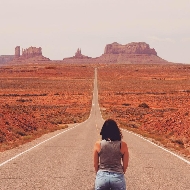 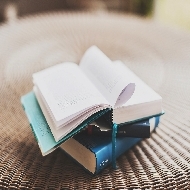 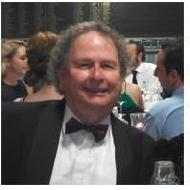 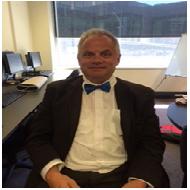 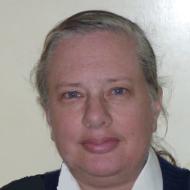 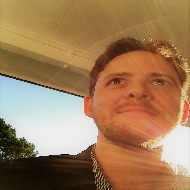 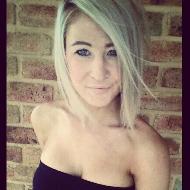 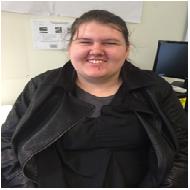 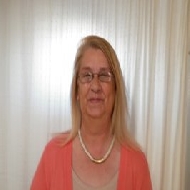 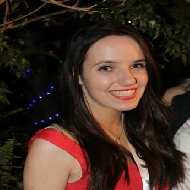 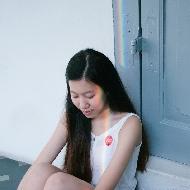 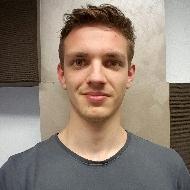 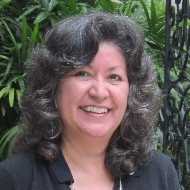 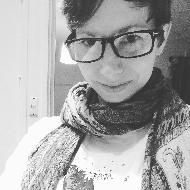 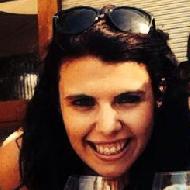 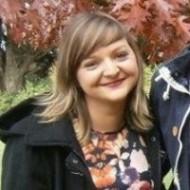 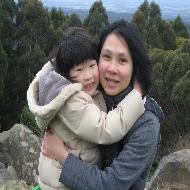 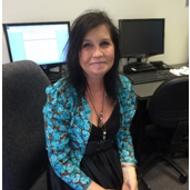 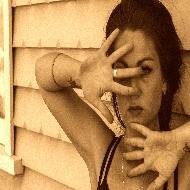 © 2022 The Australia Times. All Rights Reserved